Seaside Special - Excursions to the coast: Intro and chapter guide

What's it all about?

“…A country tended to seep to its coast; it was concentrated there, deposited against its beaches like the tide-wrack from the sea. People naturally gravitated to the coast - and they wore fewer clothes there.”    Paul Theroux

Joanna Lumley played it for laughs and layered-up warmth; Neil Oliver and Nicholas Crane majored on geology, history and umbrellas; and Paul Theroux did it with irascibility and irritation. I’m going to have a bash too: round Britain’s coastline in bite-size blogs and snaps, cherry-picking the best bits and ignoring the rest.

The blogs that follow have been gathered over many years and are stitched together here in a time-shift ramble. The title for the collection is shamelessly nicked from the cheesy light entertainment variety show that ran for five years in the 70’s, broadcast each week in the season from a big top pitched in the car parks and recreation fields of holiday resorts around the country. Seaside Specials were also specially commissioned trains that ran excursions to the coast for works, pub, club and family outings. Both manifestations of the phrase seem reasonably appropriate here. 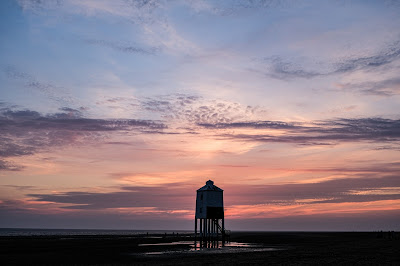 What I like about our 6,000 miles of coast is that it’s finite. Once you get there, that’s the end of the line. The land finishes and the sea begins. At a conceptual level at least. Actually on the ground, what you find more often than not, is that the edges of our Great British Isles are often undefined. Estuaries, mudflats and wide tidal ranges tend to muddy the waters, quite literally. And then there’s the constant shape-shifting and change: erosion, deposition, reclamation, development, abandonment… Murky, isn’t it?

The coastline is intriguing. No, really. I like the sense of marginal Britain revealing aspects of history, geography, society and economy with every step. Even if that does sound more like a flowery prospectus for a dodgy Humanities degree than a plan for a series of blog posts. 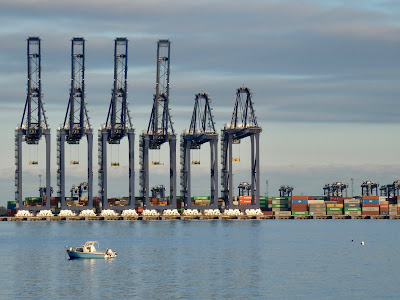 Sometimes these narratives are more about the journey to the coast, often by train (shades of Michael Portillo in toned down clothing, or Julie Walters without the easy charm), as much as the arriving. Before Covid-19 changed work patterns (possibly forever), I felt like I’d been a commuter for too long. Too much commuting has cumulative impacts akin to sleep deprivation. The agitation, irritation and short-tempers grow over time and gnaw away at you. Just another cancelled peak hour service, one more armpit in your face on an overcrowded tube. Travel for pleasure doesn’t feel like that at all. The refreshing liberation of an excursion without the pressure of time or demands of a work day.

This series is full of the old guff that people give voice to on trains, waiting for buses, in car parks, on hikes. I love the inherent, unintentional humour or crankiness in the small talk and snatched conversations that colour the journeys.

A lot of the material comes from trips with the family and with friends, too. The blogs are not all about my solitary battles with public transport to get to obscure parts of the coastline. Although it has often felt like that. 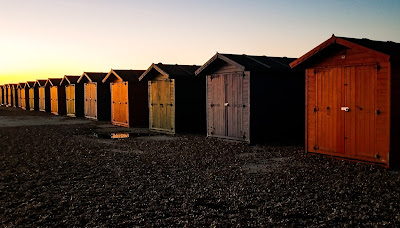 The intention had initially been to curate a stream of personal reflections, experiences and encounters that would weave in and out of pithy observations about confrontations with the reality of problems facing much of coastal Britain. Well, you might be able to trace a smidgeon of such grandiose verbosity in amongst this lot. Actually, what is emerging is closer to a disjointed, anecdote-laden collection of detours, repetitions and randomness. In some parts, the narrative is spread over many years and it does not always represent the current circumstances on the coast. 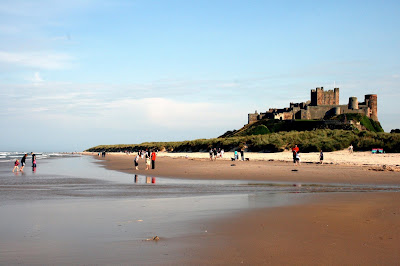 Recurring themes crop up everywhere. Right across the piece, subjects such as the fading grandeur of the traditional resort, the devastating impact of industrial decline, the stifling lack of diversity in many settlements and some spectacularly dismal physical developments crop up again and again. The flip side is much more encouraging: the presence of re-invention, beauty, inspiration and bloody good fish ‘n’ chips all around this precious and diverse coastline.

As I write this intro, one aspect of the material is patchy. The bearing-down of Coronavirus on the destinations only shows itself in the most recent trips. This is still being felt. The circular tour is not yet complete even as I begin to post those from the starting point. So I’ve still got some travelling to do. By the time I’m finished, there may be more to say about Covid-19, balanced against material that has been collected previously and already written up.

Perhaps also a word about coverage. Or the irregularity of it. The project can’t possibly aim to cover, for instance, the same acreage of proper travel writers and TV presenters like Theroux or Lumley. There are gaps and overlaps, attraction and avoidance, depth and thinness. This is all fine. I only have to justify this to myself. 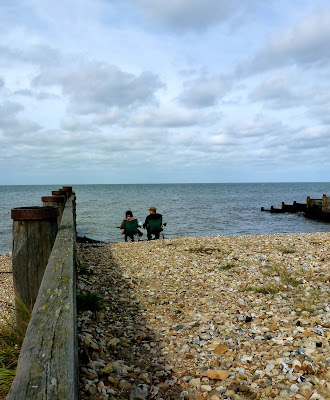 As I begin to stick these words up on the blog site, any keen-eyed observers may recognise that one or two segments have appeared in a different form on earlier posts. This is very much in-keeping with the theme and format of a constantly evolving story. This feels like an on-going mission.

On we go, then. Clockwise around the coast in time-shift style.  Starting in Yorkshire. Of course.