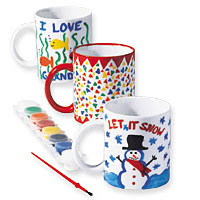 My mate Pete – he of the damning verdict on my waning rock n roll credibility - is turning into a bit of a barometer for my fortunes. In a comment about this blog down the pub recently he said, “Yeah, I saw your link. ‘Mug painting’, I thought ‘Why’s ole Dave writing about painting some crockery?’ I mused. Funny, never had you down as the artistic type. Then I wondered if it was a sort of DIY self-help group.” Straight as a dye. Dry as a bone. “Oh, mug punting….yeah, horse racing…” Sometimes I don’t know how much leeway to swing by these blindies. Ever had your plonker pulled? 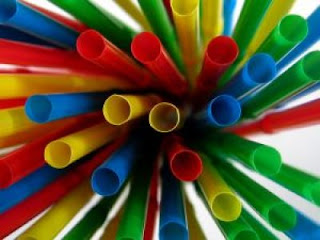 It might as well be mug painting. Or punting by numbers. This has been a pretty poor start to the jumps season. The project, that is, the forty beasts of burden selected to carry my colours this season, is looking badly planned, poorly managed and lacking in vision. In short, I seem to have picked all the wrong horses. October’s return is pitiful. -8.29 to a 1 point stake. From 13 outings there have been 5 winners (38%), but, and here’s the clincher, only one of those has been at better than evens. And that one – Weird Al on Saturday – finished dead-heated at 5-2. Not too many of those to the pound over the big ones. Early days for sure, but there’s no escaping the observation that those I picked as outsiders and long shots are looking, well, a bit crap. Nothing that a yankee permed from  class, guts, ability, fitness and talent couldn’t sort out, I’m sure. If there’s any compensation, it is that Dad (-3.8) and Paul (-2.4) are both in the red. Straws. Grasping.
I also note with some irony that the alternative of my two theories about Monet’s Garden came to pass. He was not past it. He did jump with vim and vigour. The house was duly brought down. Well done the flying grey.

I turned a corner on Saturday though. Two great cards at Ascot and Wetherby. Nice to see quality fields at the latter for their Charlie Hall Chase card. The course has suffered badly since a track realignment three years ago brought significant problems with firm going on the new ground. Road-widening of the adjacent A1 ate into a chunk of the course. For some trainers, the going on the new strip felt more like the motorway hard shoulder than traditional good-to-soft. Poor, thin cards followed and every fall or injury was magnified. Hopefully the course is back on track now. The north can’t afford reputational damage to one of its better jumps tracks. But it was in the south where I bagged my winners. Both involved close finishes. Tocca Ferro for Emma Lavelle looked comfortable in a listed handicap hurdle off a feather-weight, until idling in front and giving me palpitations. He prevailed by a generous neck. And the fine Massini’s Maguire (ex-Hobbs, please note Bacchy) enhanced his trainer’s massive reputation for getting one super-ready after a long lay off. Maguire jumped beautifully on the whole and travelled classily throughout. He was joined at the last by Take The Breeze and I feared the worst, but my lad dug deep – not always his strong point - and surged up the hill. That’s better. 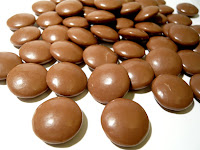 On the gig front, I have to say that the Ukelele Orchestra of Great Britain were pretty damn good the other week. I promised a review. No genre or style is safe from the Ukes’ strumming re-interpretations. We were exposed to foot-stomping renditions of Back in Black , Wuthering Heights and Teenage Dirtbag delivered with the energy and spark of a truly diverse mix of innovation and skill (even the harshest critics wouldn’t contemplate the word traincrash, surely?).  Even the fidgety, minstrel-scoffing, coke-swilling, hair-twiddling, hoarse whisperer in front of me momentarily lost herself during a climactic balalaika-driven Russian dance epic that – I kid you not – wove in George Formby’s ‘leaning on a lamppost’ chorus for good measure. Top entertainment. 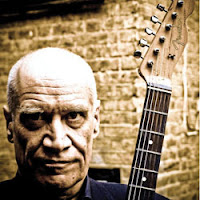 Nevertheless, after Tasmin Little (lead violin) and the Ukes (lead ukeleles) I was looking forward to some electrification this week, courtesy of the Manic Street Preachers (noisy guitars). Sadly,  James Dean Bradfield (lead vocal) cried off with a poorly throat. It will be better by January, apparently. In the meantime, I can restore the balance a little with Wilko Johnson at the Islington Academy on Thursday. This guy is a legend. Once Dr Feelgood’s driving force, he remains mercurial, manic and enigmatic: the most unique and under-rated r ‘n’ b guitarist in the land.  I’ll take my ceramic paints and best china for the quiet bits.