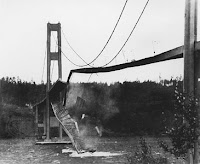 Train wreck. Disaster zone. Highway to Hell. Car crash. Calamity. Carnage. A selection of juicy hyperbolic terms often used inappropriately to amplify mundane incidents and inflate banality with exaggerated importance.
Which is exactly the way I intend to report the sheer and unadulterated devastation that is my 40 to follow project. 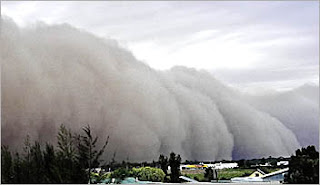 Approaching the end of November I am languishing on –25.3 points. My worst ever start to the season.  Bruv is over the horizon with some long shot, high profile winners and even Dad is kicking up a dust cloud for me to choke on. Don’t believe the guff that the non-believers dish out about storm-in-teacup, only-a-game, escapist-nonsense. Because this does matter. I am weeping. 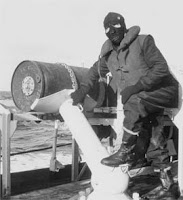 It’s desperate stuff. I could claim near misses, but I’m kidding myself. The veneer of bad luck - three place finishes last Saturday and another today - is a mere fig leaf decomposing under a ruthless analysis: they were all completely stuffed by the winners. Thursday was a new low, though. Always nice to explore unchartered waters.  Except this is like a trip to murkey depths strapped to a ticking depth charge. The catalyst for this outpouring of self-loathing was the performance of two horses, Swincombe Rock and Foynes Island. They brutally highlighted the ineptitude and gutlessnesness of the bunch of losers in my stable. They each lacked appetite, ambition and ability round the even and fair Newbury circuit.
The crushing realisation is that I have picked all the wrong horses for all the wrong reasons.
Nearly. 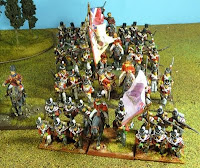 Today, I have concluded, was the turning point. Newbury’s Winter Festival is another jewell of the jumps season. It was the only turf meeting to survive the current cold snap. This meant that the Fighting Fifth transferred from Newcastle. Good marks to all concerned for getting the thing rescheduled, but presumably sponsorship interests stymied televising this top class event on C4? Rubbish. See below. However, it made today’s card even more glittering. So the turning point? Well, Peddlers Cross. My favourite horse in training, a star in the making and now the only horse in the 40tf to win at better than 2-1!
In the Fighting Fifth he stepped out of novice company for the first time to beat reigning Champion Hurdler Binocular and the talented and improving Starluck. The performance showed fluency, speed and above all, tenacity. Boy did he dig deep! Binocular didn’t. McCoy never got really serious with the champ and he’ll be back in the Spring. So will Peddlers. 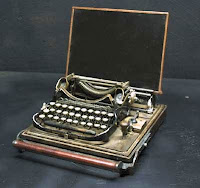 I almost missed the race, though. I was up at Mrs A’s Mum’s and facing a bit of a struggle to get the Openzone working on the laptop and plug into RUK. (Not on terrestrial telly, see. See above.) This involved three discussions with BT’s subcontinental call centre, two password changes and one piece of quick and sensible advice from the fourth, presumably UK based adviser (“nah mate, you don’t need the @btwhatever bit, just put in your user name”).  I got there by 30 seconds and it made the race more sweet. And the girls were treated to the full-on screamadelica, huggy, heart-beat-y race climax floor show. I know they loved it.
The 40tf is a one-point stake, straight win competiton. Outside those tight confines, I’ve started to have some success with e-w and place punts. Restless Harry last week and Vino Griego today, both at nice prices, have helped. And punting beyond the 40tf altogether is OK too. Aigle D’Or yesterday on a rare going day off a low weight; and the hugely impressive Tocco Ferro (again) today. 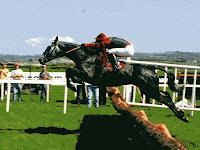 For most punters, though, today is Hennessy Gold Cup Day. Or What’s Up Boys Day to me. WUB was my first ever ‘value’ win when he landed this race in 2001. (So overcome was I that whatsupboys became my password for every betting account I’ve ever opened*). It’s a race with wonderful provenance. Today lived up to - and in some ways, surpassed – the billing. Denman, carrying 8lb more than his monumental, thrilling victory last year, was favourite and faced a raft bantam-weighted, progressively-profiled 2nd season chasers. 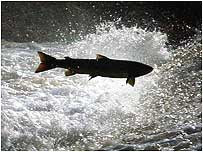 He couldn’t prevail, in the end, but he went down all guns blazing (©, Clichés R Us). Denman and the deeply impressive winner Diamond Harry went eyeball to eyeball round the last circuit, attacking fences like spawning salmon up Aysgarth Falls. Bloody marvellous. Denman tired under his burden and Burton Port came out of the pack to close down Harry. But the leader dug deep, found more and was going away at the post. A very, very good win. Some guys were tweeting about short prices for the Gold Cup just afterwards. (The twittersphere is quite vibrant amongst racing professionals and punters alike.  It’s just the brevity I struggle with. 140 characters? Pah!) Denman was greeted like a hero in third and did nothing but add lustre to his towering reputation.
In racing terms, this day was one of affirmation. The entire card at Newbury delivered quality racing, tingling excitement and burgeoning talent. And a nice bit of passion too. I’ll stop whinging about my 40 to follow after this.
*Of course, I would never reveal my passwords in such a public sphere. So I’ve changed them all. To Peddlers Cross, naturally.